Caregiving is not easy, in fact, it’s the most exhausting, time consuming role one can ever undertake.I’m not talking about caring for your family on a daily basis, I’m talking about caring to others who are challenged, disabled, experienced life-long illness and that the act of caring for them will physically and mentally suck you dry.  To some, the act of caregiving is an obligation, an ordeal that was imposed to them at birth. Their religion, culture and societal views put them in a place where abandonment or refusal is not an option.  Many who are unable to cope with the new roles and responsibilities found themselves in horrible state of health deterioration, stress and depression.

These individuals often challenge their existence and why they were imposed with such tasks and responsibilities. It’s understandable because the transition toward caregiving were erupt and immediate. Many couldn’t handle the sudden change in their ordinary lives to more immediate, impactful situation. This type of transformation often translate into hostile and grief toward their themselves and their cares. Few that I spoke with even consider abandonment of their roles so they could get their lives back. What hold them back were their religion, societal norms and the fear of rejection and disbandment from their friends and family. For many, their pride and fear of being judged by others put them in a state of paralysis and goes through the caregiving stage with exhaustion and grief.
But this new transition toward caregiving shouldn’t be one of burden, stress and regrets. I believe it’s all about the mindset of individuals and how one copes in time of stress and annoyance.

I recently encountered, Ramesh Gupta, a gentlemen in his late 40s, living in the east coast with two lovely daughter and a beautiful wife. Ramesh was an very successful man, working up the corporate ladder to a senior VP of one of the top Fortune 500 company. His life wasn’t always smooth ride but through his perseverance and hard work, he managed to build a strong foundation for himself and his family. But this didn’t come without sacrifices, he worked 60 hours a week with very little time to see his family, let alone finding time to bond. Ramesh understands the sacrifices of not seeing being there for his daughters as they grow up or enjoy a nice walk to the park with his wife as they used to. As he put it “I have to do what need to be done to bring food and shelter for my family”. His wife kept  insisting him to cut back on the hours but to no avail as his job was very demanding and time consuming.

One day, Ramesh received call from his uncle back in India that his father, in his late 80s, is ill and getting weaker by the day. His family back in India requested that Ramesh to be presence by his father bed side and that he is to come home immediately. Ramesh refused to go because he didn’t want to lose his job or being away from his wife and daughters. He didn’t want another headache in his life and so he ignored the request and continue on with his life. Two weeks later, he got multiple of phone calls from relatives and friends, some were persuasive while others were threatening. As the oldest child in the family, he felt obligated to provide care and support to his father and by not doing so, he would be dishonoring himself and his family. 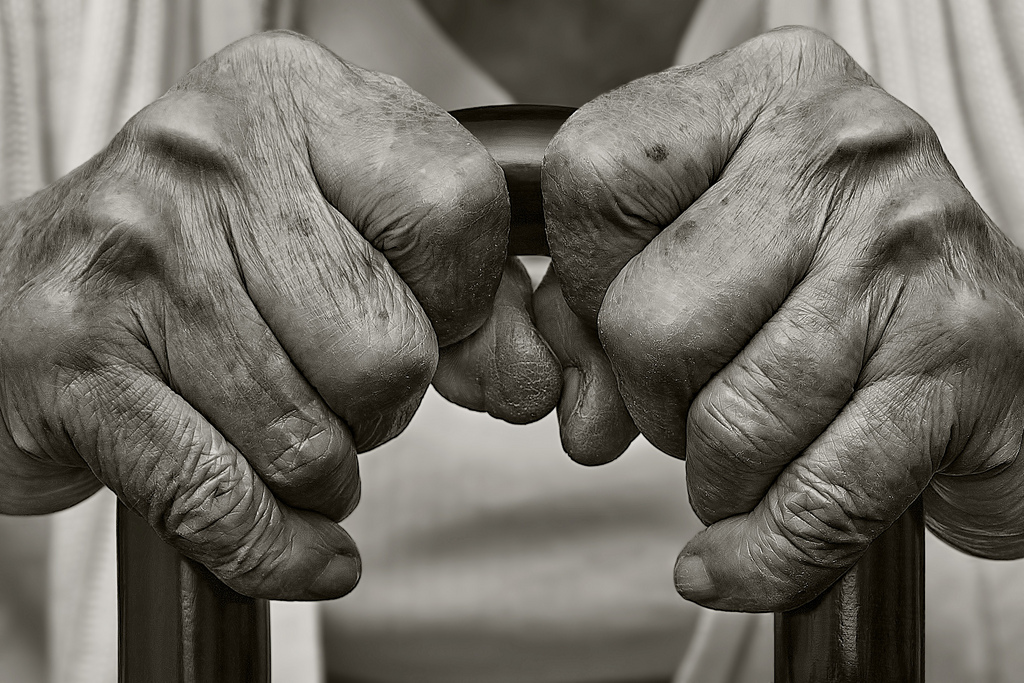 After 2 weeks of harassment and annoyances from his own family, Ramesh decided to take a month weeks vacation back to India. As he opened the door to his old home in India, with an expectation that everyone looking down at him, he was welcomed like a king. He was astonished how friendly and forgiving his family were as he walked toward his father for the first time in 5 years. As he saw his father, fragile then ever before, he realized how time flies; how the man who is so strong, powerful, who gave up so much for his family is now a victim of time.

As Ramesh spent the next 3 weeks by his father’s side, feeding, cleaning, reminiscing of old times, he realizes that one day he would be like his father, fragile and in need of family comfort. Instead of feeling obligated and annoyed, he understands the situation and remember values of family care. It wasn’t the case that he could have hired someone to look over his father, his father wanted the love and caring from his own child, something that Ramesh have forgotten during his fight in the corporate world.

Unfortunately, his father passed away 2 weeks after he came back to the US. He claimed that one month that he came back changed his priorities and his life around, now spending more time with his wife and daughters and cutting back on the hours. Sure, he has to compromised on his work hours and responsibilities, but he was to be able to experience what it’s like to be “human” again. He said he was fortunate enough to be able to care for someone who really needs him, to be able to reciprocate the love and support that his parents gave him long ago.

Of course caregiving is hard, caregiving is stressful, but one doesn’t need to go through caregiving thinking it’s an obligation. Although Ramesh is not a long time caregiver, he learned something through the process that transformed his life; to be able to know what you have to live for and that one day you might be on the other side of the table. Would you want someone who cares for you in your time of need out of obligations rather than love? Caregiving  can be very overwhelming but you’ll have to remember why you’re providing care in the first place. Think of what would happen if you didn’t providing care for this person and what the outcome would have been. Everyone has to make their own decision but having the right mindset can lessen the burden and hopefully making caregiving just a little bit more enjoyable and meaningful.